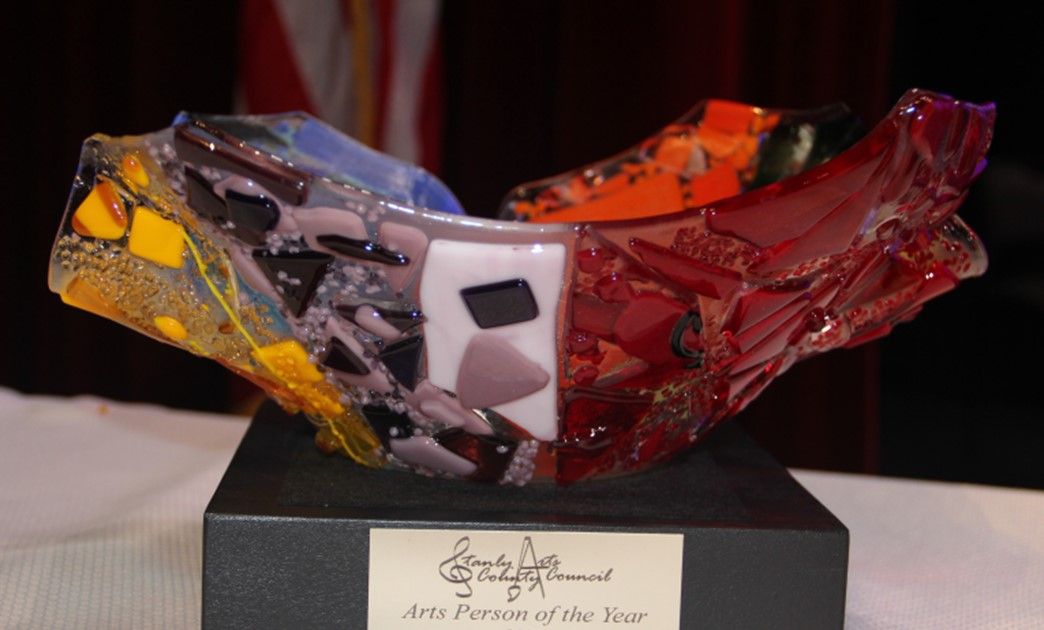 Arts Person of the Year 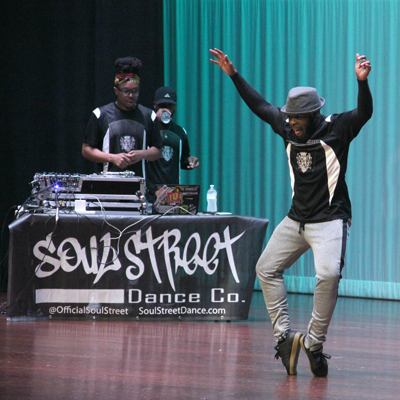 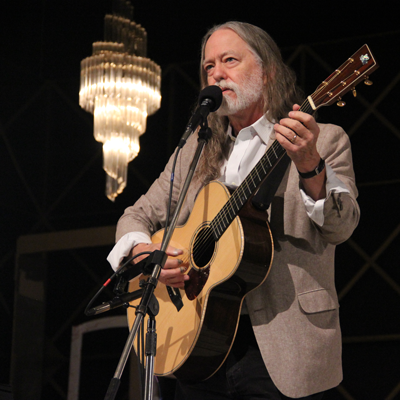 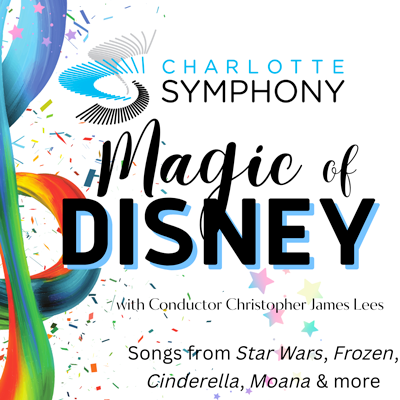 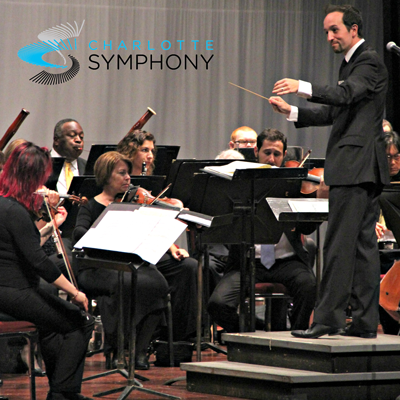 The mission of the Stanly County Arts Council is to encourage and promote broad-based cultural and educational activities in the arts throughout Stanly County. 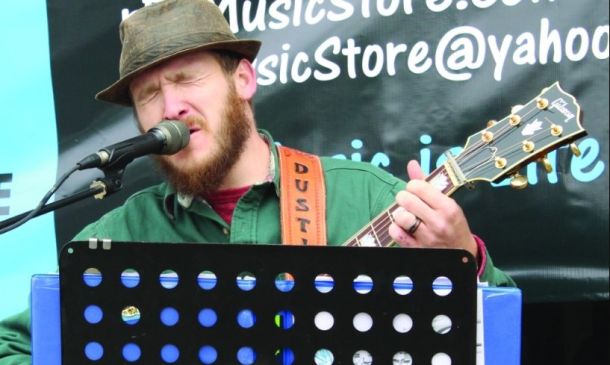 Story by Charles Curcio of the Stanly News and Press

Stanfield’s Dustin Curlee took part in this season’s competition, where he earned a golden ticket to the Hollywood audition rounds.

Curlee said the opportunity to audition for the show came when his wife, Candace, saw something on Facebook. He said he sang and played the guitar for three producers virtually on the internet. 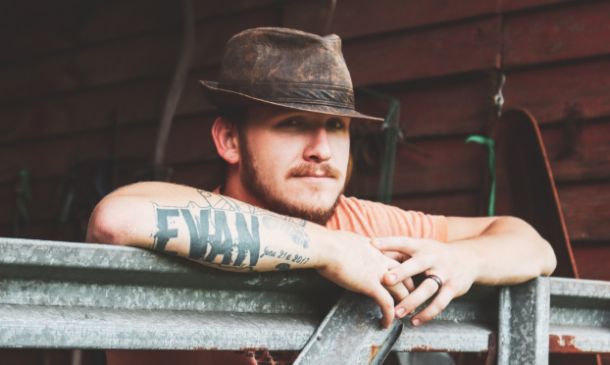 Story by Chris Miller of the Stanly News & Press

Dustin Curlee recently passed the initial online audition with producers and heads to Los Angeles October 15 to perform in front of the celebrity judges. 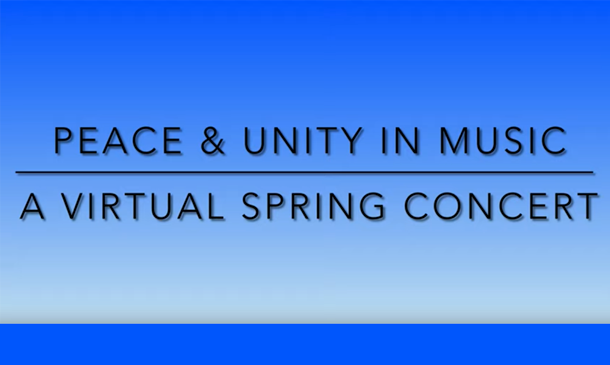 Peace and Unity in Music

View the concert by clicking the button below. 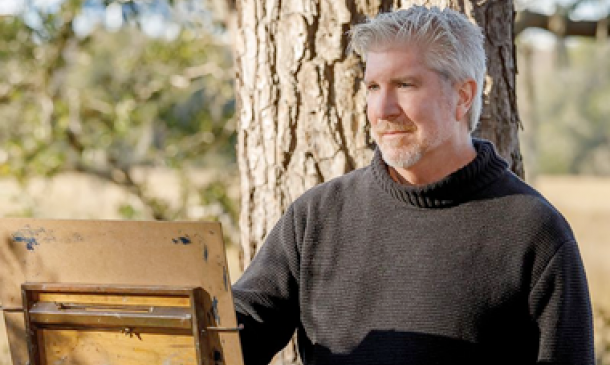 Why Painter Mark Horton Had His Heads in the Clouds

To be a member of The Cloud Appreciation Society, you must agree that clouds are unjustly maligned and that life would be immeasurably poorer without them. 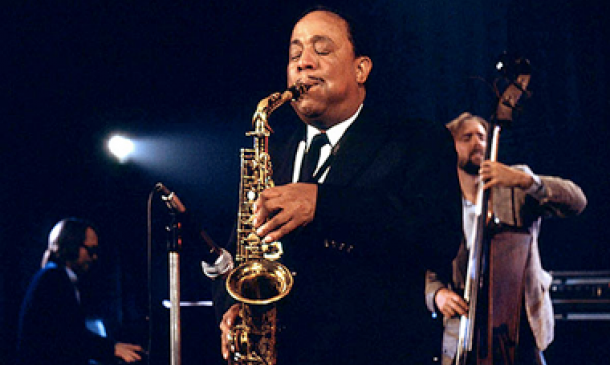 A Wonderful Piece of Musical History in Stanly County

Lou Donaldson was born November 1, 1926 in Badin. He first started playing clarinet at age 9. In the early 1940’s he went to college at North Carolina A&T State University and was drafted into the Navy in 1944. It was while in the military that he began playing the alto sax. 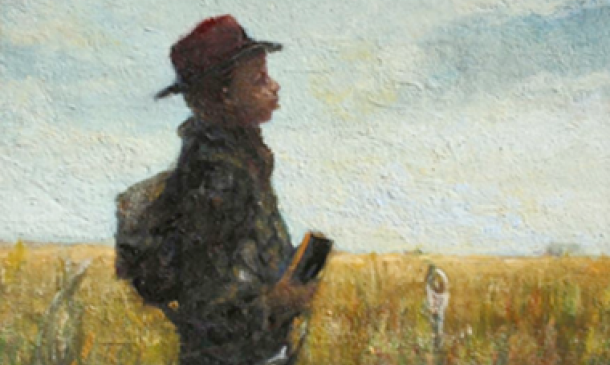 Richard Watson was born in Stanly County in 1946. His mother died when he was young and his father traveled as a part of a singing group so he was initially raised by his grandparents. He and his brother attended the West Badin School for a couple of years. It was while living in Stanly County that he first showed an interest in drawing.

Read More
Sign Up for Email Updates
For Email Marketing you can trust.