Concerts on the Pier – Dustin Curlee 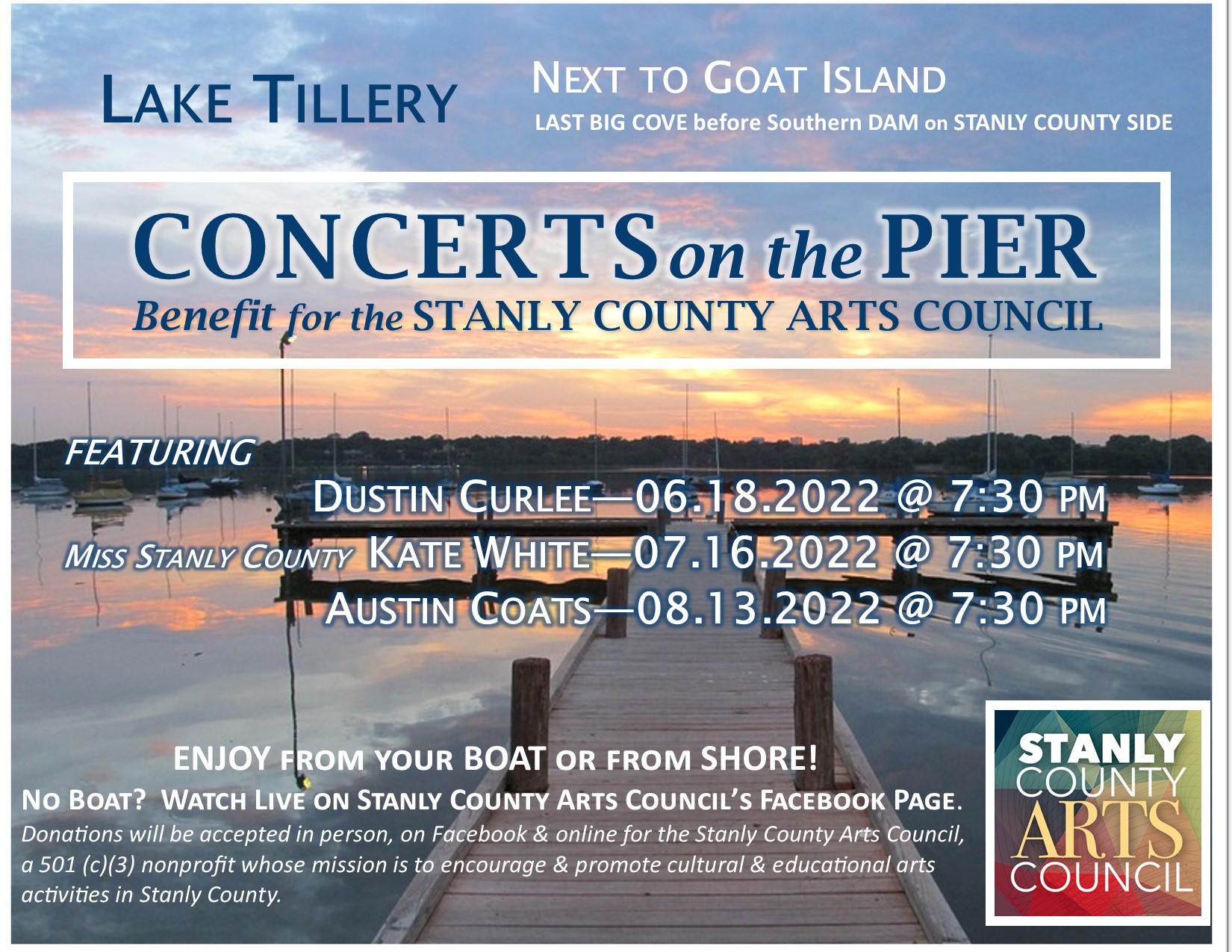 The Concerts on the Pier returns in Summer 2022 as a concert series.  The first concert is this Saturday, June 18 at 7:30 pm on Lake Tillery, near Goat Island (the last cove before the southern dam on the Stanly County side of the lake) and will feature Dustin Curlee.  People can listen to the free concert from their boats, from shore, or by watching the live stream on the Stanly County Arts Council’s Facebook page. If interested in shore seating, please email Austin Coats to reserve your spot @ coats_austin@yahoo.com.

Dustin Curlee has been playing, singing, and performing music in the local area for the past eighteen years, even though he’s only 24 years old. During the 2021-2022 American Idol competition, Curlee successfully made it through three rounds of competition.  His favorite aspect of being in Hollywood with American Idol was performing on the stage of the Orpheum Theater, where many superstars have performed before him.  Prior to American Idol, Curlee won the talent competition at the Oakboro 4th of July Talent Show in 2018 and performed for the Miss North Carolina Scholarship Competition in 2021.  Curlee is married to Candace Curlee and resides in Stanfield with their five children.  For more information about Curlee and to hear some of his music, check out his Facebook page:  facebook.com/dustinscurlee.  “We are so excited that Dustin is part of our concert series.  We hope that everyone will come to hear him perform.  We also can’t wait to see what the future holds for his professional music career.  Dustin’s passion is spreading his love of music to others and we know with his talent and passion, he will achieve even greater success than he already has,”  said Lynn Plummer, chairman of the Stanly County Arts Council. 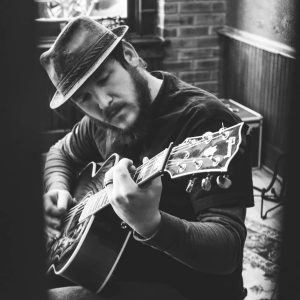 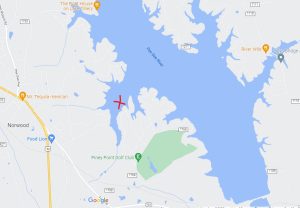